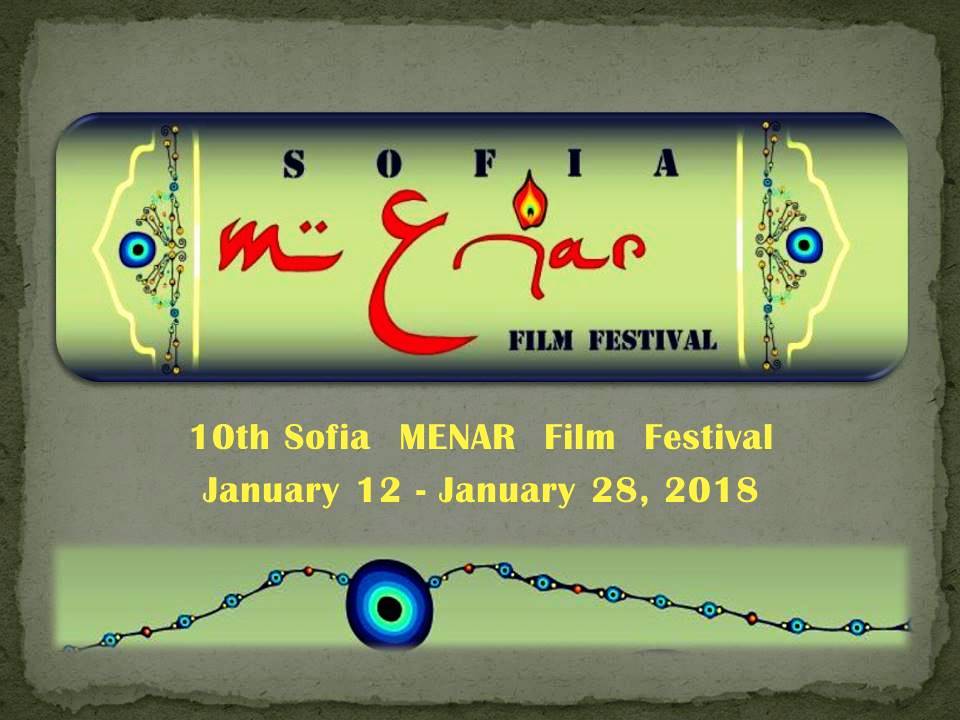 Making art gives us the opportunity to share our truth with the world. The power of art is beyond nationality, religion, gender. It can educate you or make you feel familiar with the life in other countries, where you’ve never been to. It can open your mind and you become citizen of the world. It can touch your soul and change you. Or if you have already visited these destinations, with the movie you can travel back there, feel the emotions of the local people, meet the culture and tradition.

For 10th time Sofia MENAR Film Festival gives the Bulgarian audience the chance to get closer to the Islamic world. I believe that meeting the local people gives you much more right feeling of the life and the culture in a country, not the TV news. If you cannot go there, you can watch movies, read books, speak to others, who will share their travel stories with you. This festival gives us the opportunity to learn, to enter the life and the home of people from India, Iran, Lebanon, Indonesia, Turkey, Kazakhstan, Afghanistan, Morocco and more. The programme includes the best of the Middle East and North Africa cinema productions, including feature films, documentaries and short projects. From 12 to 28 January we can attend a lot of accompanying events, which are organized within the frames of the festival. These events are particularly selected and bound up with the countries of this region, representing traditions and customs of the ethnic groups that inhabit its lands. It is much more than a cinema festival. MENAR film festival connects people.

The movie ambassadors of the Middle East & North Africa Region in Bulgaria are Angel and Zdravko from Pozor company, who traveled to most of the countries, which we see in the movies during the festival. They are not just organizers, they are travelers, explorers of new destinations. Here I am sharing with you some of their favorite travel moments and the movies, which represent the country during the 10th anniversary of MENAR film festival in Sofia. 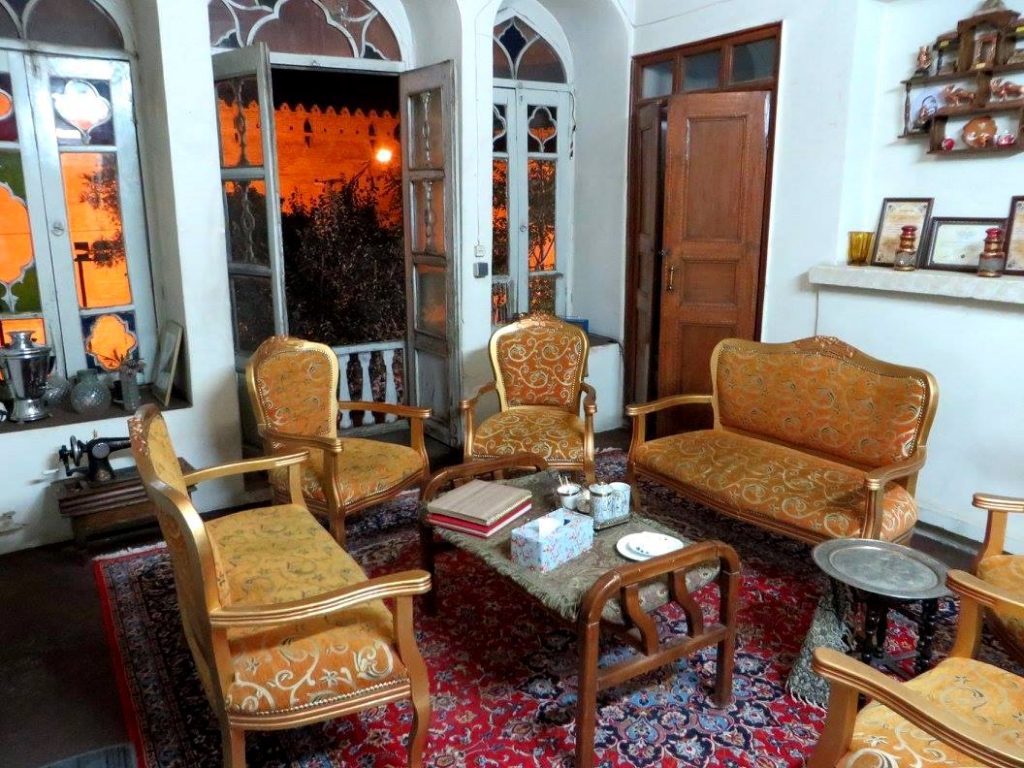 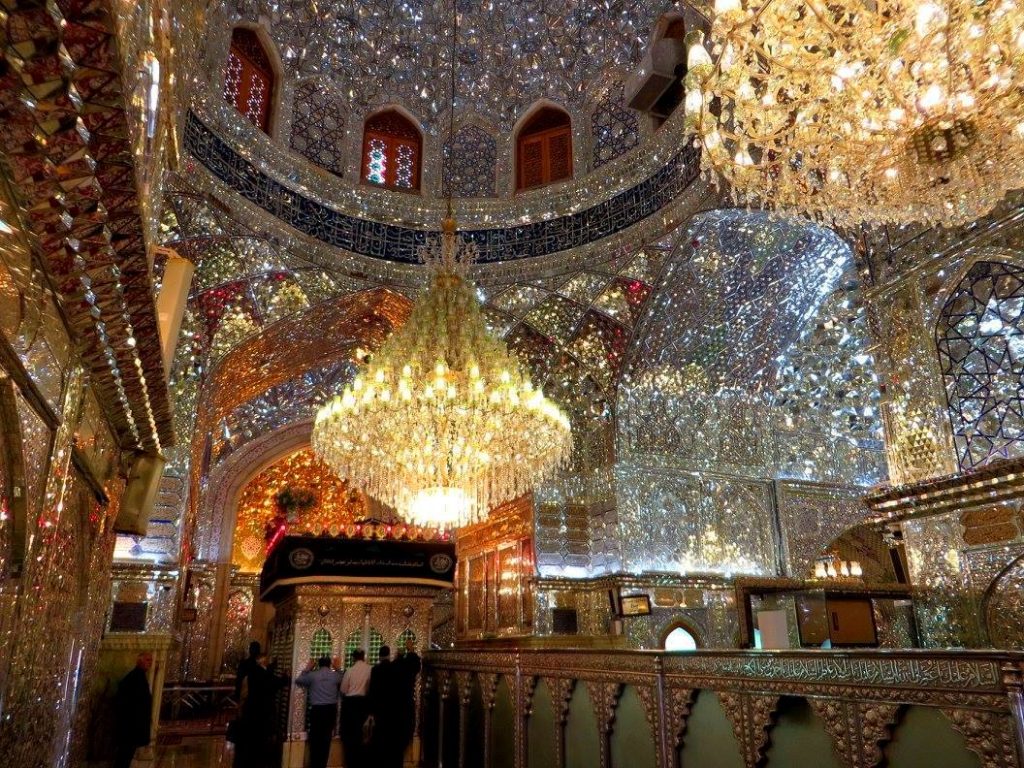 Photo to the left: a former Iranian home today a place for meetings in Shiraz

Photo to the right: Aramgah-e Shah-e Cheragh complex in Shiraz (entry is forbidden for non-Muslims) 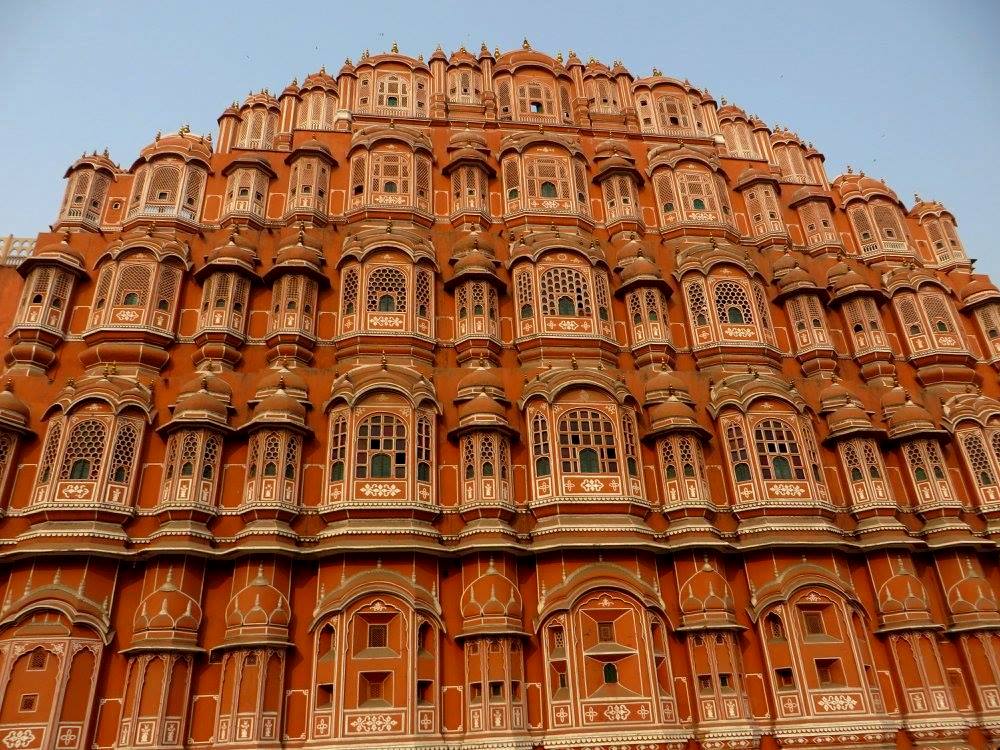 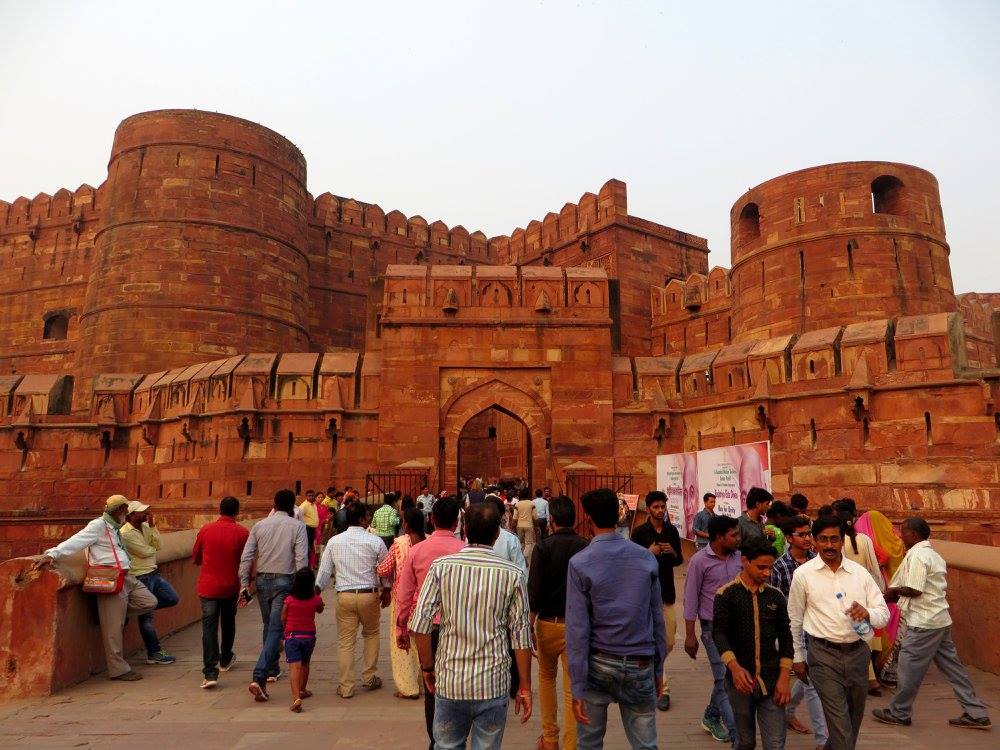 Photo to the left: Hawa Mahal “Palace of Winds” in Jaipur. It is constructed of red and pink sandstone.

Photo to the right: Agra Fort is a historical fort and UNESCO site in the city of Agra. It was the main residence of the emperors till 1638, when the capital was shifted from Agra to Delhi. 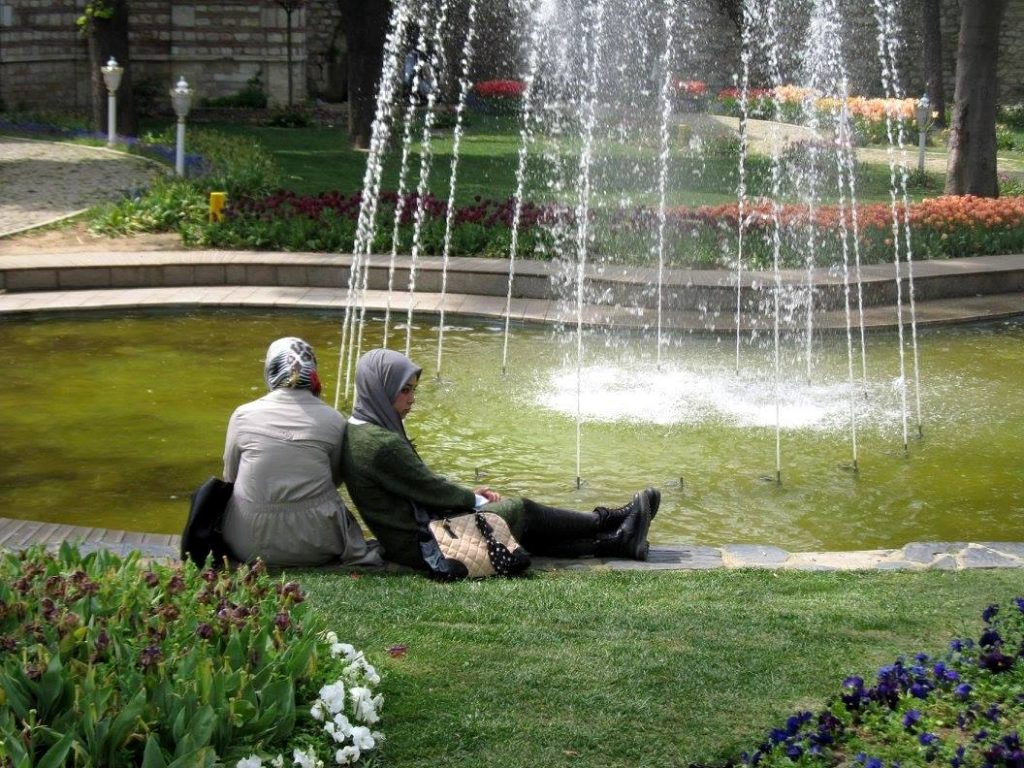 Photo: relax by the fountain in Istanbul 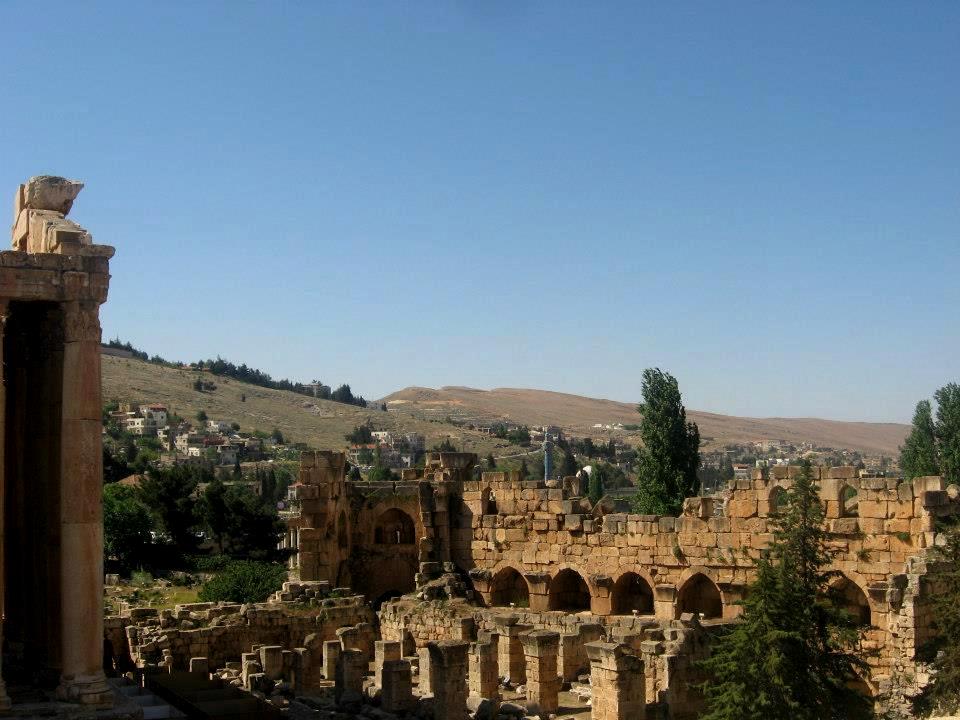 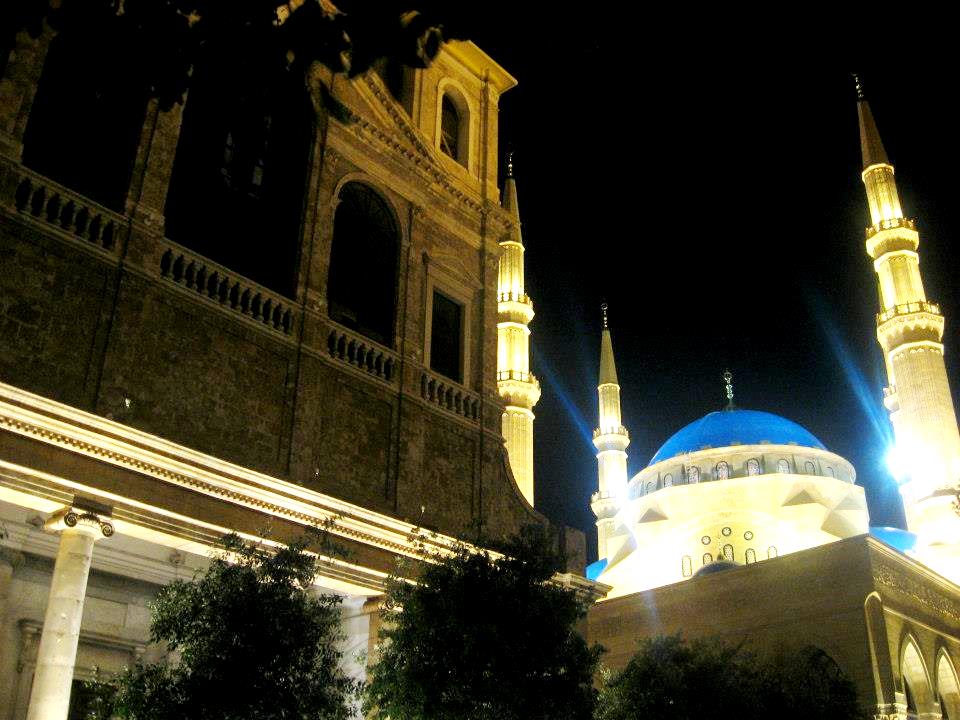 Photo to the left: The Roman Acropolis in Baalbek . You can attend there each July and August The Baalbeck International Festival.

Photo to the right: St. George church next to the Mohammad Al-Amin Mosque (the Blue Mosque) in Beirut 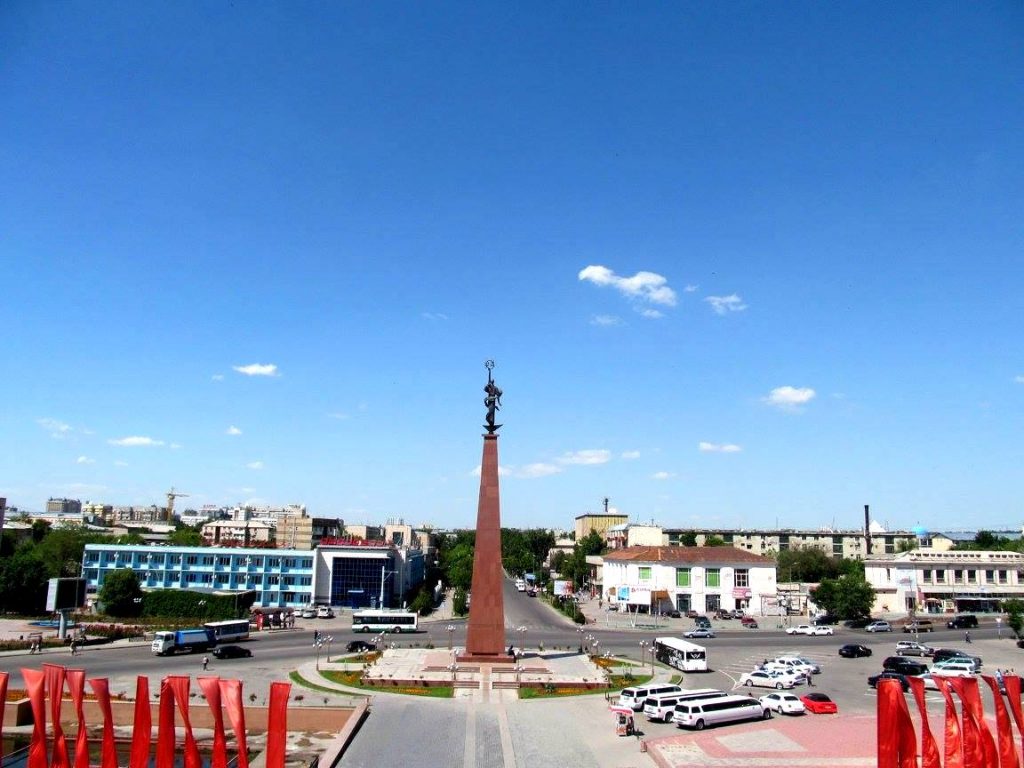 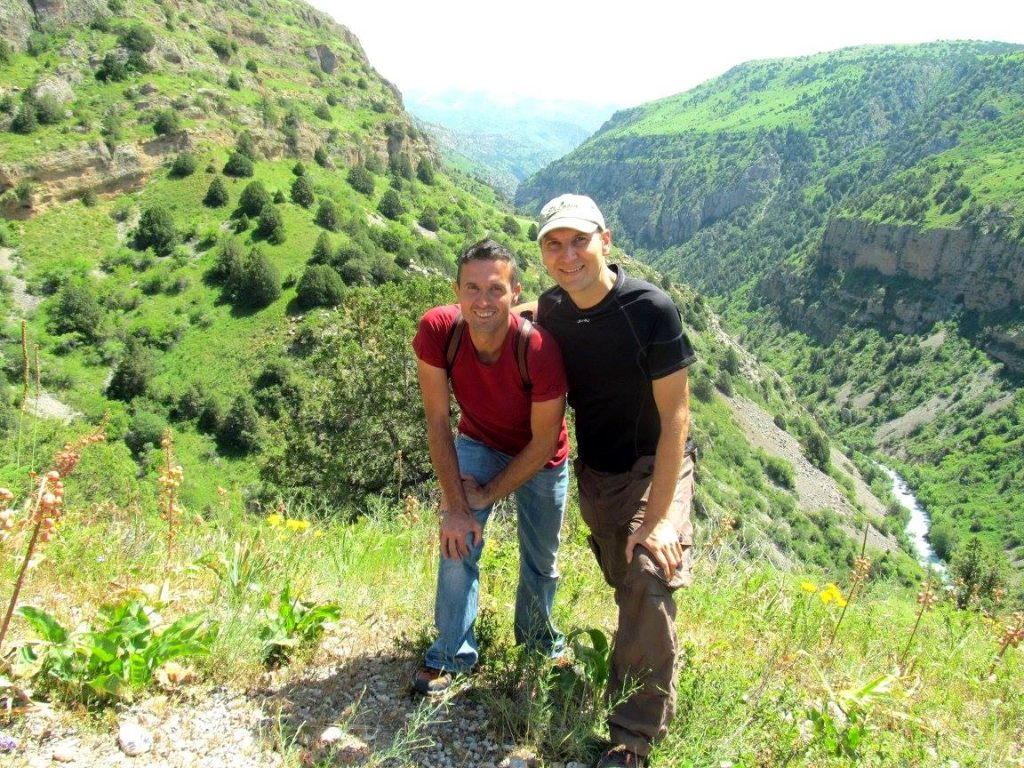 Photo to the left: The monument of Independence in Shymkent / Photo to the right: The Aksu-Zhabagly Nature Reserve 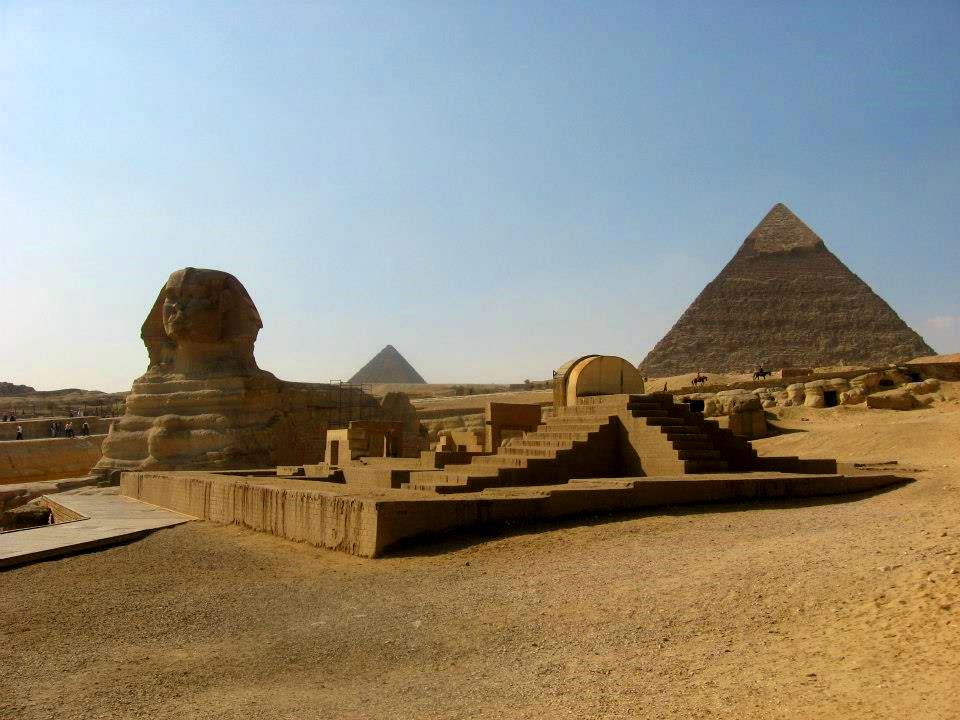 The term MENAR, for “Middle East and North Africa Region”, is an acronym often used to cover an extensive area, stretching from Morocco to Iran, including the majority of both the Middle East and Maghreb countries. Menár /منار , pronounced also manár/ in Arabic language means lighthouse, light tower, guiding light. It is derivative from the Arabic word nur /نور/, meaning light. It has got into use in Bulgarian language, by means of Ottoman Turkish language by way of minare word, meaning the tower, which illuminates the path.

I hope there will be in the Islamic world such festival for movies from the Christian countries and people to get more and more closer, to travel, to learn and to meet for happy celebrations and culture exchange. I believe!